Many animals, from birds to humans, learn complex behaviors by observing and mimicking their parents. Male zebra finches learn elaborate mating calls from their fathers, and this process has become a model system for exploring the mechanisms of learning and memory. 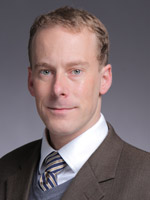 New research reveals how the brains of young male finches allow the animals to absorb and imitate the sounds made by their fathers. Michael Long, a 2012 Rita Allen Foundation Scholar and an assistant professor of neuroscience at New York University’s Langone Medical Center, and his colleagues have shown that networks of premotor neurons are activated as a bird listens to his father’s song, and that the same groups of neurons fire when the young bird sings that part of the song himself.

After each note of a song is learned, a second group of nerve cells called inhibitory interneurons suppresses the activity of premotor neurons, thus cementing in memory parts of the song that a bird has already mastered. The researchers published their results on January 15 in the journal Science.

Long and his team recorded the activities of the two groups of neurons by lowering tiny electrodes into the birds’ brains over a period of weeks while the birds were learning their songs. In other studies, they used in vivo imaging to direct the electrodes toward the neurons responsible for producing the song.

Future investigations will address how inhibitory interneurons distinguish notes that a bird already knows from notes that the bird is still actively learning. A fuller understanding of the neural activities involved in learning and memory could inform strategies to manipulate the process—perhaps to improve learning abilities in brain injury or stroke patients.

“Maybe we could teach old birds new tricks,” Long told The New York Times. “And extrapolating widely, maybe we could even do this in mammals, maybe even humans, and enrich learning.” 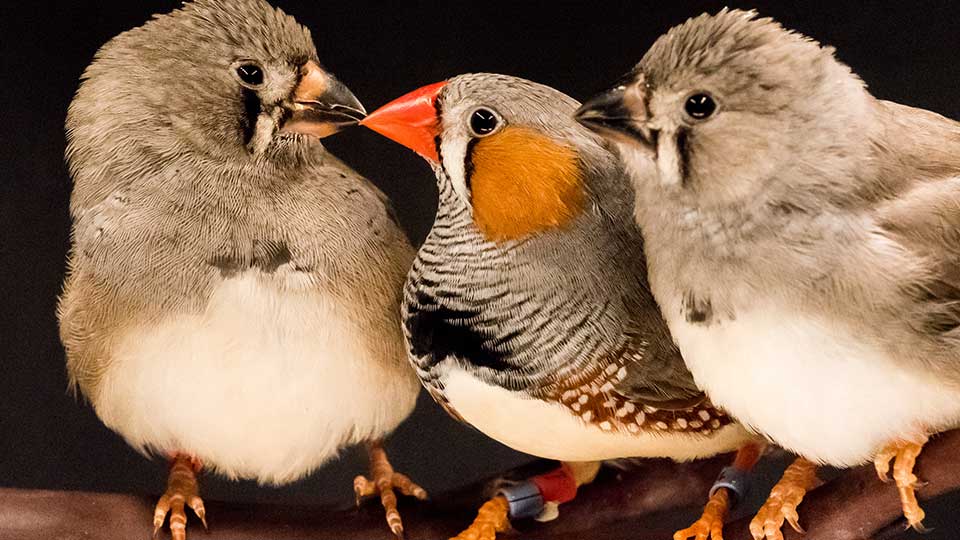