In the scientific world, collaboration can produce results that are remarkable, almost magical. In our recent conversation with Mark Zylka, a 2007 Rita Allen Foundation Scholar who now directs the University of North Carolina Neuroscience Center, he described how his connection with a drug-screening expert and an expert in Angelman syndrome, a rare neurodevelopmental condition, led to a breakthrough discovery that points the way to a new potential treatment.

Click here to read about the Civic Science Fellowship, a collaborative new effort to catalyze widespread engagement with science and its societal implications.

In addition to the labs of each of these scientists, the voices of the affected families made a difference, too—parents highlighted that children with Angelman syndrome had altered sensitivities to pain and temperature, the first hint that Zylka’s research on pain pathways may hold clues to how the syndrome works.

An orientation toward collaboration—toward seeking and including new voices—has anchored our perspective for more than a decade at the Rita Allen Foundation as we invest in outstanding leaders in science, journalism, media, and urgent efforts at the intersection of science and engagement. Again and again, we see the connections across areas of expertise and experience lead to unexpected, transformative results. It is the power of we.

In a number of areas of science that impact individuals and communities, a crucial effort also is underway to make “co-production” part of research—involving people who may be affected by research in a project’s initial framing through its execution, publication, and follow-up. A recent special issue of Nature highlighted examples of co-production strengthening results across fields—including a collaboration between Raymond Red Corn, Assistant Chief of the Osage Nation, and public health researcher Valarie Blue Bird Jernigan, who drew on two years of community discussions to design a study on the availability of fresh fruit and vegetables in Osage communities. 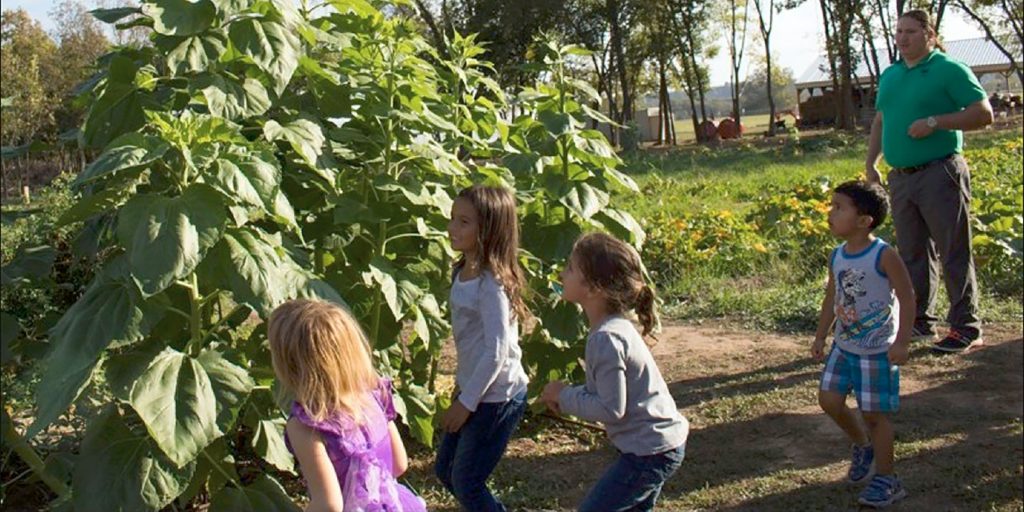 Children learning about gardening as part of a program to improve food resources on the Osage reservation in Oklahoma, an example of co-production in research. (Photo: National Institutes of Health)

In the design of research and beyond, emerging science and a rapidly changing information environment call for more meaningful, inclusive engagement with science in our society—what we call a culture of civic science. This extends to changing the way we communicate about science—from the one-way transmission of information toward greater participation and listening to audiences. Earlier this month, the National Academy of Sciences brought together science communication researchers and practitioners to examine how different approaches to communication can help address misinformation about science. They also announced a new set of science communication partnership awards to facilitate more collaboration to test ideas and approaches.

Meanwhile, a number of scientists, organizations, and communities are developing new approaches to forming deeper connections between diverse communities and emerging science—like iBiology, created by 1989 Rita Allen Foundation Scholar Ron Vale to convey the excitement and process of modern biology through free, open-access videos. iBiology is now collaborating on filmmaking as well—Human Nature, a new documentary about the gene editing technology CRISPR, premiered at SXSW in March. The Rita Allen Foundation is supporting outreach for the film, including assessing its impact with audiences.

Our efforts over a number of years to seek more effective approaches to improving science engagement led us to a co-production with WGBH, the creators of award-winning public media including NOVA, the most-watched prime-time science series on American television. The innovative media producer Adnaan Wasey became the first Rita Allen Science Communication Fellow at WGBH, working to develop new ways of reaching audiences underserved by traditional science media. Now in his second year, he has developed an original content studio—itself a lab for discovery. 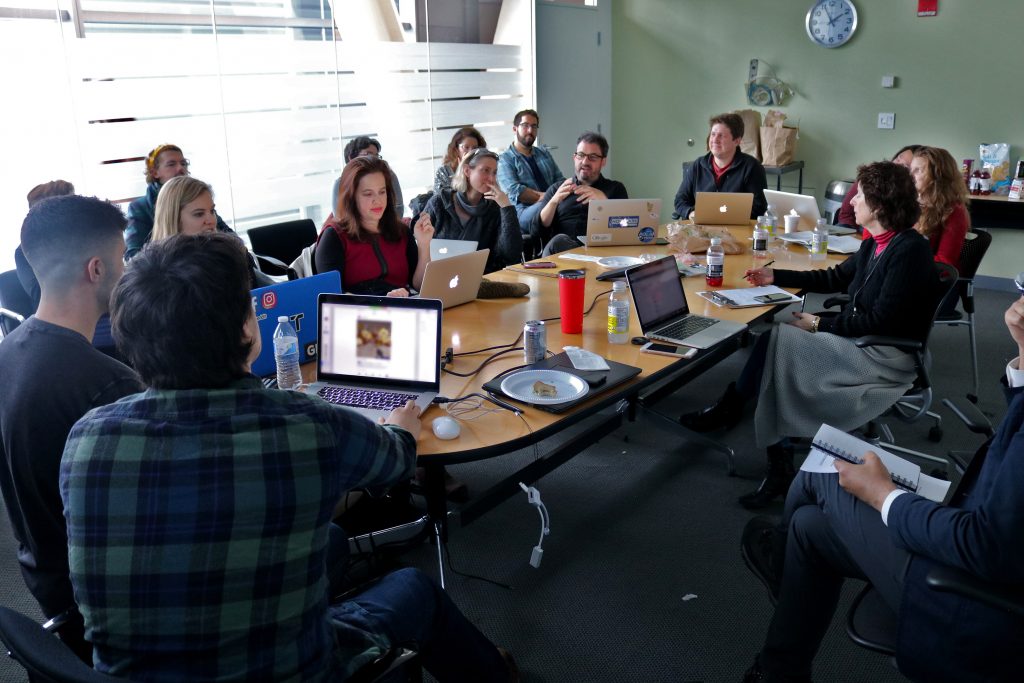 The studio, called Launchpad, brings together creative, skilled people together and asks them to quickly turn around rough-draft ideas for content to reach new audiences. Read our conversation with John and Adnaan here.

Listening to John and Adnaan has helped shape the next step in developing a Civic Science Fellows cohort (read the announcement), with plans to launch in fall of 2019. Working with several philanthropic organizations, each approaching the same problem of improving the intersection of science and civic life, from different angles, we will work together toward changing the way we communicate, engage, and deliberate about emerging and consequential science. Much depends on our ability to find our way into the future together, equipped with the best evidence science can uncover—from the health of our families to the health of our planet.