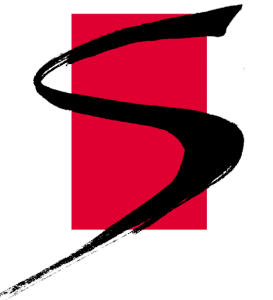 The winning teams will present at the upcoming Sackler Colloquium, The Science of Science Communication III: Inspiring Novel Collaborations and Building Capacity

The National Academy of Sciences is offering awards to support the formation of new partnerships between science communication researchers and practitioners. The awards respond to the recent consensus report, Communicating Science Effectively: A Research Agenda, which calls for those who research and practice science communication to work more closely together to expand actionable knowledge about effective approaches. Two awards of $37,500 each will support the formation and development of collaborative science communication researcher–practitioner partnerships. Proposals are due by June 1, 2017, with winning teams announced in July. Information on submitting a proposal can be found here.

The winning teams will receive funds to begin implementing their plans for collaboration and will present their progress at the upcoming Sackler Colloquium, The Science of Science Communication III: Inspiring Novel Collaborations and Building Capacity, November 16–17, 2017, at the National Academy of Sciences in Washington, D.C. Part of a series that has been influential in establishing the science of science communication as a field, this Sackler Colloquium will focus on advancing evidence-based efforts to foster productive public engagement with science. Registration for The Science of Science Communication III will open on May 8, 2017. Sign up to receive an announcement and link for online registration.

The Rita Allen Foundation is supporting the consensus report, the Sackler Colloquium, and the Science Communication Partnership Awards as part of its work to support discoveries in their earliest stages that will ultimately improve human health, democracy and understanding.